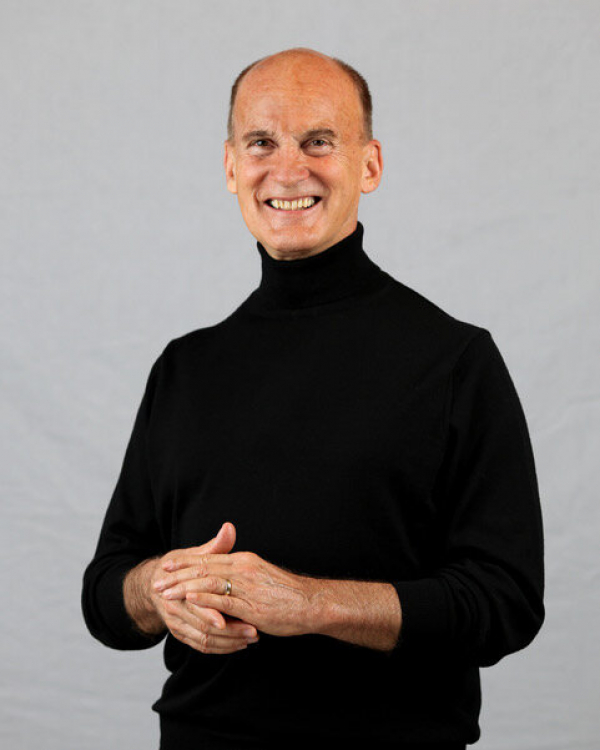 Jaimen has dedicated his life to studying the effects and possibilities of human movement. He has been working in the fields of movement education, movement therapy, coaching, and world peace for over 50 years.

From his earliest years Jaimen was spell-bounded by people who did things well; he loved exploring how things could be done even better. His father, Donald E. McMillan, was an efficiency engineer for Ford Motor Car Company. Some of Jaimen’s fondest childhood memories centered on games which involved trying to improve performance by the implementing new techniques while the ticking of his father’s stopwatch marked the time.

In grade school and in his high school years, Jaimen explored a wide scope of sports, always attracted by the association between proficiency and ease. In his college and early adult life, he consciously concentrated on the phenomenon of mastery.  He sought out master instructors and delved deeply into fencing, karate, Aikido, Tai Chi, Bothmer Gymnastics, movement therapy, massage, physiology, and dance.  It was not only the effectiveness of movement that fascinated him, it was the grace and the heightened awareness that mastery brought with it as well.

In studying ability, he became aware that in states of enhanced performance there are moments when a person and their surrounding space become a fluid continuum. By experimenting with this body/ mind/space continuum, Jaimen developed a system of movement education, movement therapy, and coaching that incorporated the body and the contiguous space as a functional whole. This growing body of work gelled in 1985 into the discipline he called Spacial Dynamics ®.

Now in his seventies, his passion to use movement to support positive change has only intensified. He travels extensively, lecturing on education, giving leadership workshops, and trainings in movement therapy. He continues to champion social change through Hands in Peace, a model he created with Thom Schaefer, which adapted the ancient Greek pentathlon events for youth. Applying this model on four different continents with children and youth from countries in conflict, they received recognition at the United Nations for their decades-long work of supporting the culture of friendship and peace around the world. Jaimen is a co-author of the book The Fourfold Path to Healing (with Dr. Tom Cowan and Sally Fallon), author of the book Still Moving, produced with photographer Karen Alexandre, and is a regular contributor to books and journals about education and health.

He lives with his wife in up-state New York, is a dedicated father of six, and is an enthusiastic grandfather of a growing clan of grandchildren who keep him on the move!

Spacial Dynamics® is a growing body of work, created by Jaimen McMillan (*1950) and the Spacial Dynamics Institute, which is applied worldwide in therapy, pedagogy, performance augmentation, business leadership, and world peace. The moving human being is envisioned here as a fluid continuum of body, space, and awareness.

As an approach to Movement Therapy it consists of spatially oriented exercises, hands-on techniques, and postural modification, as well as refined methods of movement observation, movement analysis, movement evaluation, and movement enhancement.

As an approach to Movement Education it consists of a developmental progression of age-appropriate games, group activities, and exercises that introduces the pupil, student, and adult to the changing dynamics between the body, the surrounding space, and the world in which he/she moves. Dynamic movement mapping encourages reflex integration, and spatial/social awareness. Spacial Dynamics is one of the keystones of the Movement Education programs for Waldorf Schools. Spacial Dynamics is also used in Curative Educational institutions, and is offered in remedial programs in schools, as well as a source of developmental and therapeutic support for individuals.

Founded in 1985 in New York, USA, Spacial Dynamics was developed from McMillan’s study of the processes of mastery. He noticed that no matter what the skill or ability being exhibited, (athlete, dancer, musician, tradesman, cook etc.) every moment of mastery shared the same supportive spatial gestalts and patterns. In his Psychology studies at the University of Detroit (1968-1972) he observed that patients with similar illnesses, dis-eases, and dis-orders often also demonstrated remarkably similar movement and spatial patterns. These patterns however were not helpful, in fact they were hindrances to healthy development, awareness, and human freedom. SD exercises were designed to help a person recognize unsupportive spatial configurations, and then to assist him/her to change them by creating new patterns and more supportive spatial habits of moving and interacting.

A key objective of the SD exercises is to cultivate the sense of self-movement, with a strong emphasis on fostering the experience of the counter movement. A patient typically progresses from being touched, to guided/prompted movements, to imitation, and finally, to self–directed and self-initiated activity, where every person can slowly take on greater and greater responsibility for his/her own health.

SD acknowledges Rudolf Steiner’s science of Anthroposophy for inspiration and insightful explanations for both the educational and therapeutic effectiveness of spatial integration and the restorative qualities of the rhythmical techniques. These life forms and life-rhythms weave together and integrate what was separate, and help a person move forwards with greater ability towards a healthier whole. 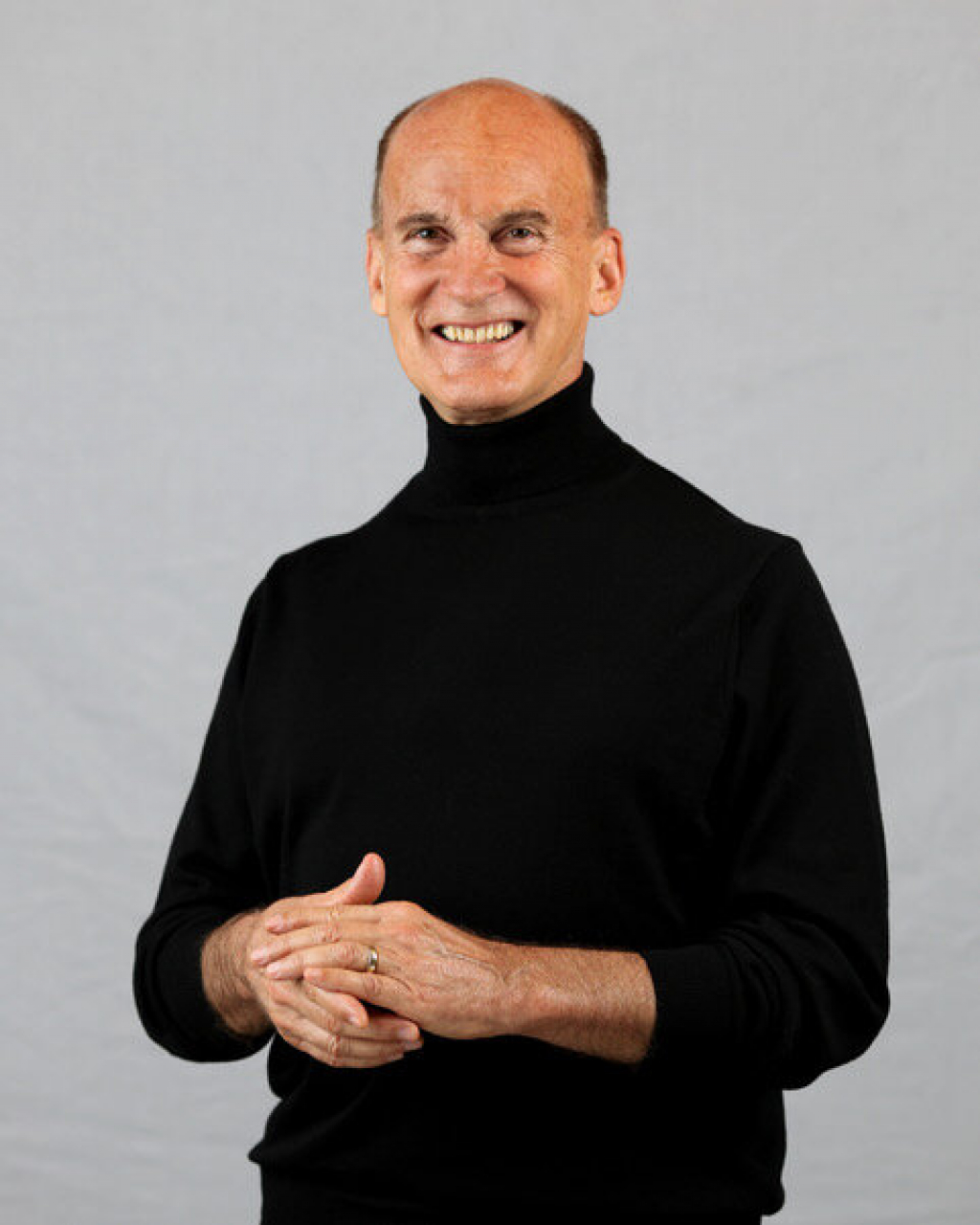