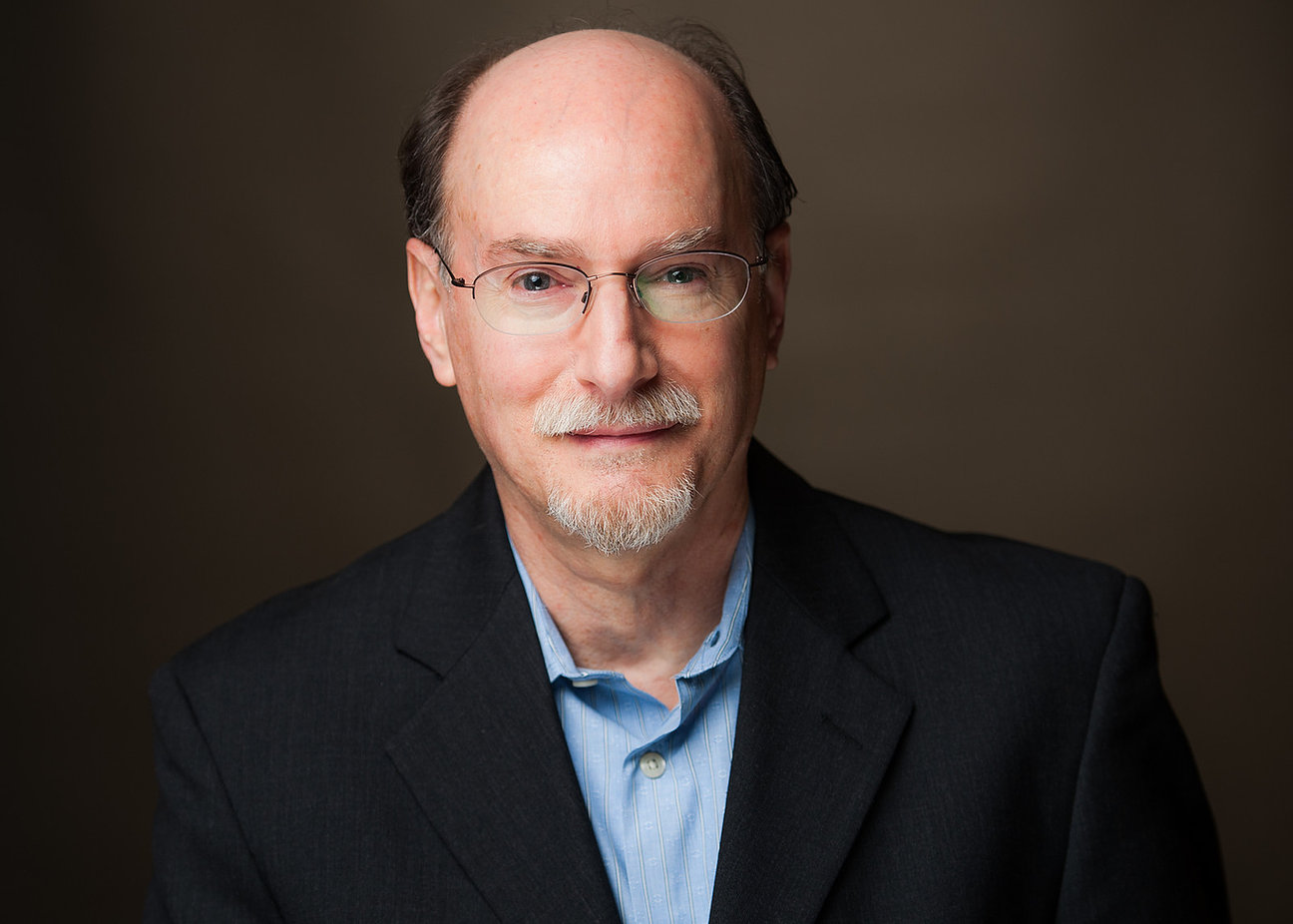 Chief Scientist at the Institute of Noetic Sciences (IONS)

Dean Radin, PhD, is Chief Scientist at the Institute of Noetic Sciences (IONS), Associated Distinguished Professor of Integral and Transpersonal Psychology at the California Institute of Integral Studies (CIIS), Honorary Distinguished Professor at the Swami Vivekananda University in Bangalore, India, and chairman of the board for the neurogenetics biotech startup, Cognigenics. His early career track as a concert violinist shifted into science after earning a BSEE degree in electrical engineering (magna cum laude, with honors in physics) from the University of Massachusetts, Amherst, and then a Masters in electrical engineering and PhD in psychology from the University of Illinois, Urbana-Champaign. For a decade he worked at AT&T's Bell Laboratories and GTE Laboratories. For over three decades his research has focused on the nature and capacities of consciousness. Before joining the research staff at IONS in 2001, he held appointments at Princeton University, University of Edinburgh, and SRI International, where he worked on a classified program investigating psychic espionage, now commonly known as StarGate.

​His 125+ academic articles appear in peer-reviewed scientific journals ranging from Foundations of Physics and Physics Essays to Frontiers in Human Neuroscience, Psychological Bulletin, Brain and Cognition, and Psychology of Consciousness. He was featured in a New York Times Magazine feature article; and he has appeared on dozens of television programs around the world. His 600+ interviews and talks have included presentations at Harvard, Stanford, Princeton, Columbia, Cambridge (England), Edinburgh (Scotland), The Sorbonne (Paris), University of Padova (Italy), and University of Allahabad (India). His invited talks for industries have included Merck, Google, Johnson & Johnson, and Rabobank, and his government talks have included the US National Academy of Sciences, the US Naval War College, US Army Special Operations Command, the US Naval Postgraduate School, DARPA, the Indian Council of Philosophical Research (India), the International Center for Leadership and Governance (Malaysia), and the Australian Davos Connection  (Australia).  In 2017 he was named one of the 100 most inspiring people in the world by the German magazine, OOOM, and as of 2018 his filmography on IMDB lists 18 documentaries he's appeared in.