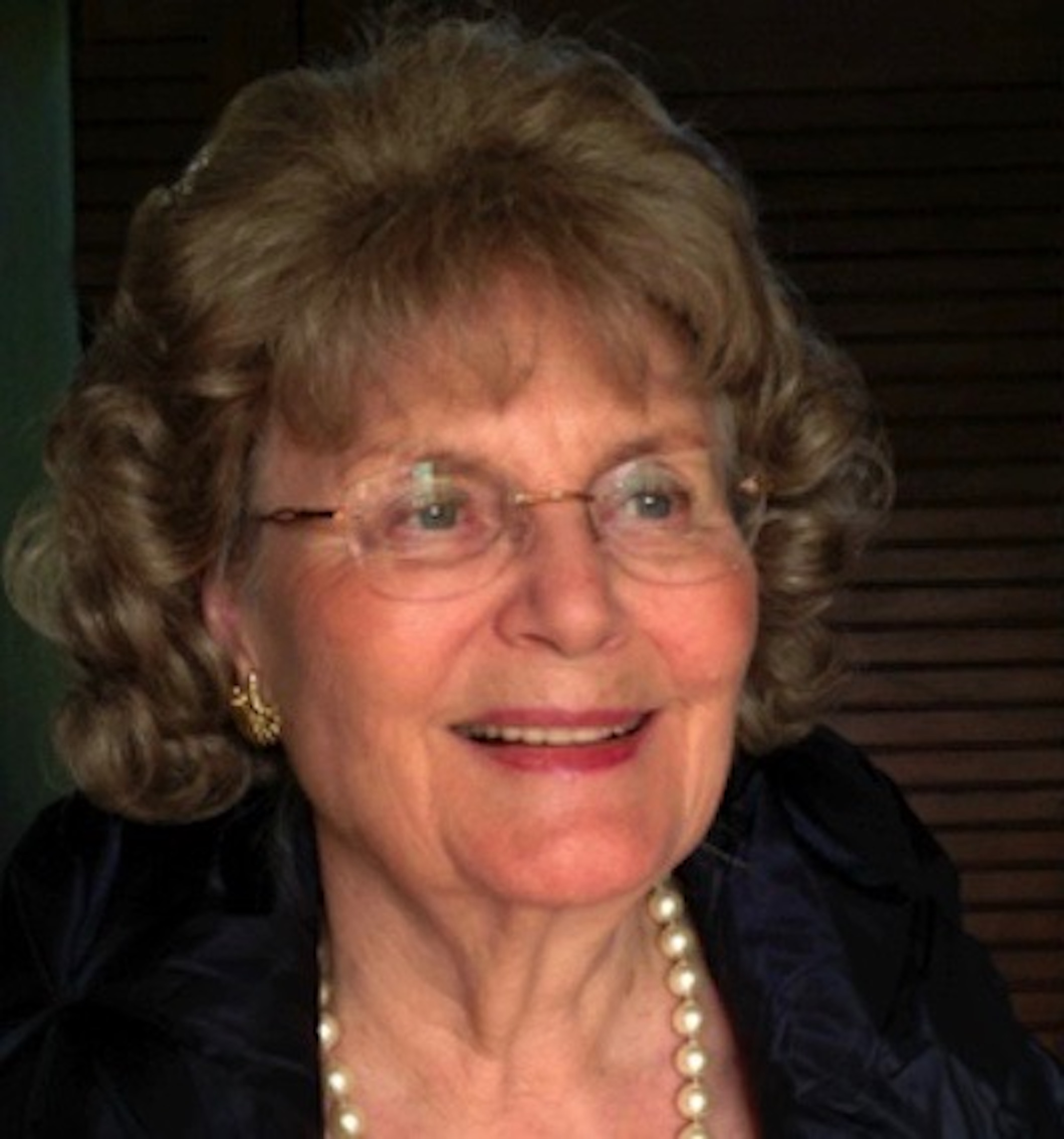 Anne has been awarded the title of Heroine of Humanity because of her outstanding contribution to restoring awareness of the Archetypal Feminine to our culture. In her books and many lectures over some thirty years, she has described what happened to it, why it was rejected and the profound effects of its loss on the values of our civilization. She has also shown why its recovery and restoration to parity with the Masculine Archetype is of supreme importance for the balance of the psyche and for the well-being of humanity as a whole, particularly at this time of crisis when we face the enormous challenge of multiple and complex planet emergencies whose resolution depends on the skills, qualities and character of the whole of our humanity stretching  across the margins of every diversity.  At this time, nothing is more important than the rebalancing of the masculine and feminine divide in the conduct of human affairs, and Anne’s work has built the foundation for this transformative change.

Anne is the consummate of teachers.  She applies her pen with wisdom, clarity and humility.  In choosing her to be a Heroine of Humanity, we honour all of our teachers of whom  she is among the noblest of examples.

The ground of all of Anne’s work is a deep interest in history as well as the spiritual, mythological, shamanic and artistic traditions of different cultures. Her work is devoted to the recognition that we live in an ensouled world and to the restoration of the lost sense of communion between us and the invisible dimension of the Cosmos that is the source or ground of all that we call ‘life’.

Anne was born in London in 1931. Educated in the UK, France and America, with a BA Oxon 1953, MA 1981 in Modern History and an honorary Ph.D. from Ubiquity University 2018. Anne is the author and co-author of 7 books listed below.

She is a Jungian analyst who trained with the Association of Jungian Analysts, London.

Anne lives near Winchester in the UK with her husband, artist Robin Baring and they have a daughter and grandson. Anne's website includes many articles, talks and videos, and is devoted to the affirmation of a new vision of reality and the issues facing us at this crucial time of choice.

As example of Anne’s formidable teaching skills anchored in vast knowledge, she gave a presentation  on October 14th, 2020 for the Scientific and Medical Network entitled Awakening to a New Story: The Evolutionary Imperative of Our Time. She divided the evolution of consciousness into three main phases: The Lunar, Solar and Stellar Eras, saying we are at present moving into the Stellar Era and a New Story which could transform our relationship with the planet.

Listen to her lecture and be amazed: https://www.youtube.com/watch?v=hITMBPOwyDY&feature=youtu.be

1961 The One Work: A Journey Towards the Self: A Quest for the Underlying Unity of Hinduism, Buddhism and Christianity. Vincent Stuart, London, 1961.

This book describes a quest to find the cause of the present grave imbalance between the masculine and feminine principles. This quest led back to the Palaeolithic and Neolithic eras and the origins of the sacred image of the Feminine, tracing its development through the Bronze Age and beyond and relating it to the separation of Nature from Spirit and the evolution of the present rational mind that has become dissociated from the deeper matrix of the psyche or soul. The book explains why and how the primary image of the sacred changed from Great Mother to Great Father at a specific historical time and how this change came to polarize Spirit and Nature in human consciousness. It is a course book in a number of universities, particularly in Pacifica Graduate Institute, Santa Barbara and in the California Institute of Integral Studies, San Francisco.

1993 The Birds Who Flew Beyond Time, a book for children describing the Birds’ response to the Earth’s call for help and their quest for the Great Being over the edge of time, published by Barefoot Books and Shambhala (1993), illustrated by Thetis Blacker. This book was re-published September 2009 by Archive Books, Wimborne, Dorset, United Kingdom. Winner of a Golden Anchor Award 2012 for best illustrated children’s book.

1996 The Divine Feminine, co-authored with Andrew Harvey. Godsfield Press and Conari Press (1996). An exploration of the Feminine Face of God in different cultures.

2013 The Dream of the Cosmos: a Quest for the Soul

Nominated for the Book of the Year (2013) by the Scientific and Medical Network.

The Dream of the Cosmos is the story of a multi-layered quest to understand the causes of human suffering and to reconnect with a deeper reality than the one we inhabit in this physical dimension of experience. It seeks to answer the most important questions: “Who are we?” and “Why are we here, on this planet?” It is offered to those who are looking for something beyond the superficial values of our culture, who may be disillusioned with religious and secular belief systems as currently presented and who question political values deeply mired in the pursuit of power. It is written with two voices: one the voice of a personal quest and the other which explores the historical and psychological causes that have brought into being our present view of reality. Nominated for the Book of the Year (2013) by the Scientific and Medical Network.

Last summer, as a life-long history buff, I read Anne’s book The Dream of the Cosmos.  It transformed and deepened my view of history, teaching at a depth I did not know existed.  She is the ultimate of teachers, opening hidden doors, even to the most educated among us.  This book inspires feminine leadership to bring new gifts to the world.  It caps the legacy of all the rest of her publications.