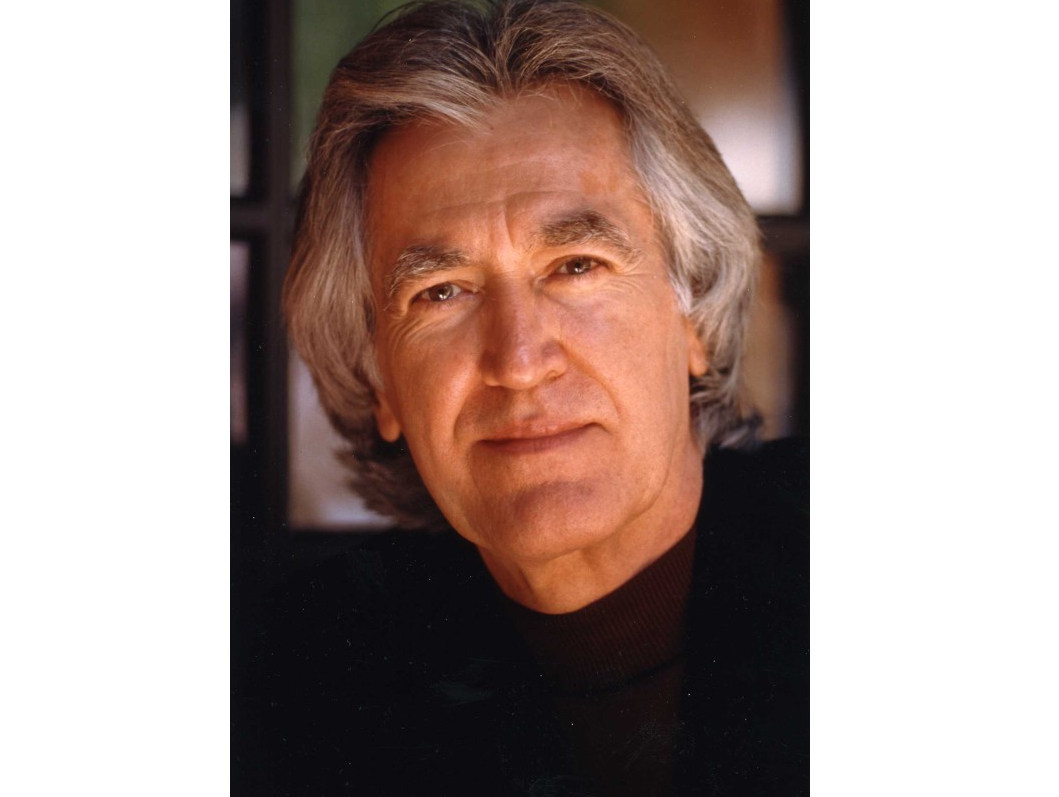 Dr. Larry Dossey is a physician of internal medicine.

He is currently the executive editor of the peer-reviewed journal Explore: The Journal of Science and Healing.

He was a co-founder of the Dallas Diagnostic Association and is former Chief of Staff of Medical City Dallas Hospital.

After graduating with high honors from the University of Texas at Austin, he received his MD. degree from Southwestern Medical School (Dallas) in 1967. Following internship he served as a battalion surgeon in Vietnam in 1968-9, where he was decorated for valor. He later completed his residency in internal medicine at the Veterans Administration Hospital and Parkland Hospital in Dallas.

Dossey is past president of The Isthmus Institute of Dallas, an organization dedicated to exploring the possible convergences of science and religious thought.

Dossey lectures widely in the United States and abroad about the role of consciousness and spirituality in health. In 1988 he delivered the annual Mahatma Gandhi Memorial Lecture in New Delhi, India, the only physician ever invited to do so.

Dr. Dossey is the former co-chairman of the Panel on Mind/Body Interventions, National Center for Complementary and Alternative Medicine, National Institutes of Health. He was a founder and executive editor of the journal Alternative Therapies in Health and Medicine. He co-founded and is currently executive editor of the peer-reviewed journal Explore: The Journal of Science and Healing.

Dossey’s books have been translated into languages around the world. His goal in all his books is to anchor the so-called holistic health movement in a model that is scientifically respectable and which, at the same time, answers to humankind’s inner spiritual needs.

Dr. Dossey lives in Santa Fe with his wife Barbara, who is a nurse-educator, consultant and the author of several award-winning books.