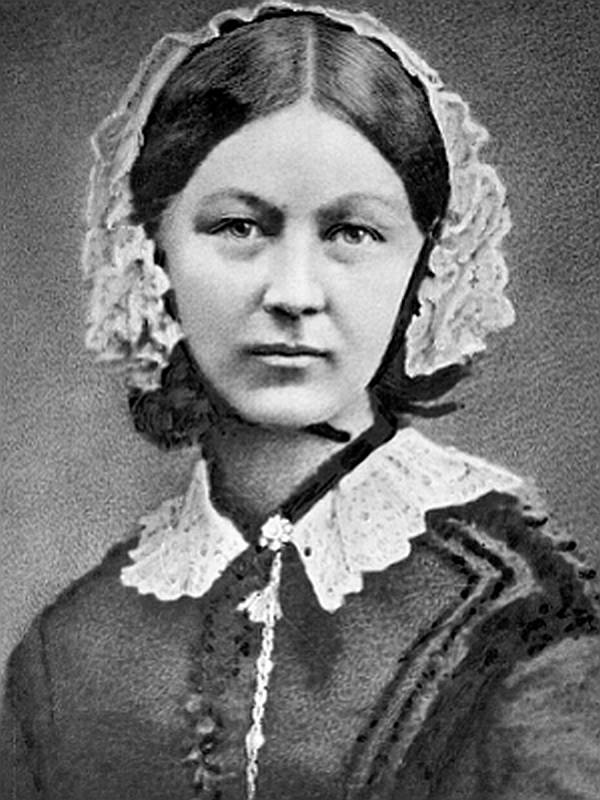 A Heroine of Humanity in our time

In the International Year of the Nurse and the Midwife, one woman stands out by her impact on the whole field of nursing in modern times. In 2020 in the year of COVID 19 and a global pandemic, this generation of nurses are the angels caring for us and part of the cohort of soldiers who will help us win this war.

Florence Nightingale’s work shows what one woman can do. Her impact today remains significant in the way nurses all over the world care for us. Based on her own foundational experience with battlefield conditions, Nightingale drafted the British position papers presented to the first in a series of Geneva Conventions that directly led to…

establishing the International Red Cross, then the League of Nations and, later, the United Nations.

She was an expert networker and communicator. Nearly 14,000 of Nightingale's own hand-written letters are still available in collections around the world. Nightingale collaborated with journalists and she, herself, wrote magazine articles and 'Letters to the Editor' — widely influencing public opinion and political will.

Her famous book 'Notes on Nursing' became a best-seller for the general public.

Initially written as a 'self-help book' for a wide-readership of women caring for their families at home, the first edition of this book sold 50,000 copies within three weeks of its release.

Today, we recognize Nightingale’s work as both global nursing and global health advocacy.

She envisioned what a healthy world might be and worked tirelessly to both articulate and realize this vision.

One of the original statisticians, Nightingale collected and analyzed data, wrote statistical reports and informed politicians, crafting documents that resulted in legislation. She was the first to design the ‘pie chart’ — a graphic she called a wedge diagram — to make statistical data more understandable and interesting. She also designed hospitals and sought to improve environments — in both rural and urban areas — by developing collaborative partnerships with others who agreed with her proposed reforms.

were catalysts for changes with such global impact that what she achieved is still reverberating across our world today.

A Heroine of Humanity in her own time

She was a Heroine of Humanity and widely loved in her own time. She was famous as the ‘Lady with the Lamp’ who cared for wounded and dying British and Turkish soldiers during the Crimean War (1854-1856). After returning home from her famous Crimean War achievements, Nightingale continued — for nearly four decades — to work on the global challenges of her time.

Nightingale met and collaborated with Queen Victoria, Prince Albert and other royalty, dignitaries, viceroys, and military officers in India and from around the world, also serving as a consultant to both the North and South during the American Civil War. She changed political will by interacting with government leaders across the British Empire and elsewhere.

She is most-often remembered as the philosophical founder of modern nursing and ranks among the most brilliant of sanitary, medical and healthcare reformers in history.

Florence Nightingale is a magnificent example to us today of the impact needed in our time of challenge, change and opportunity.

Have a look at this website to learn more: https://www.nighvision.net/un-goals.html