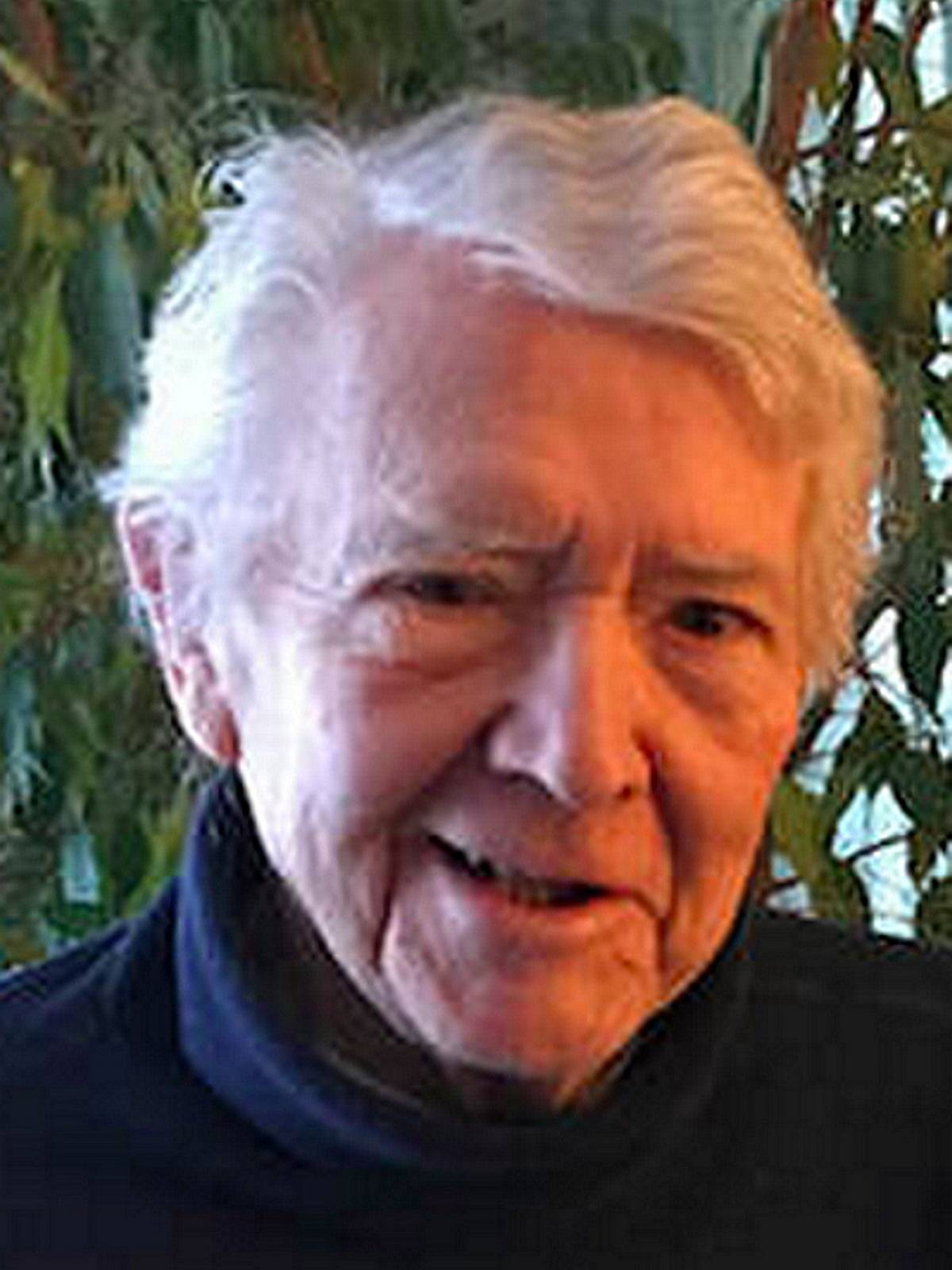 Decent honest journalism is central to any free democracy. Three pillars of personal character are essential:

Wayne’s work as a journalist, broadcaster and communicator on the national and international stage is exemplary in these ways.

It sets the tone for his life’s work.

Wayne was the best of friends regardless of the time passed between encounters.

He was a champion networker and the networks he created live on.

In his rich life of service and accomplishment described below, Wayne’s focus was always international. He was a big picture thinker and a kind and decent human being. He clearly saw the world as a whole space and its people were not differentiated into classes or categories.

Wayne spoke and wrote with the voice of a global elder.

And as an on the ground lifetime activist he was a true participant in good work and a visionary leader focused on spreading good ideas to improve the world.

He is truly worthy of the title of Hero of Humanity.

Wayne was the founder of many world class organiztations that continue to this time as described below:

Wayne lived an exceptional life of service to humanity through his professional skills and qualifications as a journalist.  He showed exceptional visionary leadership in the founding of several influential organizations and as Director of Communications for the United Nations Environment Programme. He was directly involved in several of the outstanding developments in the environment and human rights of the 20thcentury.

Wayne was born in Roblin, Manitoba, Canada, in 1935, where family commitments to create a better world nurtured the values for his life’s work. He began a career in journalism at the age of 15, as a rural correspondent for the Winnipeg Free Press. He began journalism studies at Carleton College, in Ottawa, in the early 1950s, during which time he served to support the World University Service of Canada (WUSC). In those summer years, Wayne was involved with Frontier College, known as ‘the brotherhood of sweat,’ teaching English, living and labouring along side former Italian POWs building railroad track into Kitimat, British Columbia and with German veterans as a logger on Vancouver Island’s western shore.

On Labour Day, 1956, Wayne joined the daily Calgary Herald and worked to cover a wide range of news beats. He later moved to the Canadian Broadcasting Commission (CBC) Prairie Headquarters in Winnipeg and, from there, to CBC Headquarters in Ottawa, there serving as a trouble-shooter for the President primarily as Parliamentary liaison and also with the Ottawa-based foreign Diplomatic Corps. Later, in Montreal, he served with the Canada Month and Canada Week news magazines and with the tabloid newspaper En Ville, preparing this city for the remarkable Expo 67.

With these wider experiences in journalism and broadcasting, Wayne founded World Media Consultants helping diplomats to factually summarize their stories for Canada. In 1967, he was invited to initiate a national multi-media campaign to raise Canada’s public awareness of global illiteracy, disease and hunger. The resulting Centennial International Development Programme (CIDP) also encouraged ‘sponsored walks’ — the action demonstration of students primarily focused on reducing world famine with the original ‘miles for millions’ fundraising campaign.

This led to Wayne’s 1968 concept and co-founding of the Canadian Council for International Cooperation (CCIC) — an alliance of Canadian NGOs strategizing the common cause of global progress. In 2018, Wayne was the keynote speaker at CCIC’s 50th Anniversary.

In 1968, Wayne was recruited by the United Nations Development Programme (UNDP) and began, in that role, to encourage university students from western countries to visit and understand campus conditions, on-site, in Latin America and Asia. Also at UN New York, Wayne became a strategic contributor to the United Nations General Assembly’s unanimous Resolution for Mobilization of Public Opinion. By 1971, he was moved to Geneva as Director of the European Office for the UN Centre for Economic and Social Information (CESI).

By 1972, Wayne was drafted to mobilize support and encourage effective participation among international student NGOs and hundreds of civil society organizations for the United Nations Conference on the Human Environment in Stockholm, Sweden. This coordination envisioned, achieved and pioneered the first-ever spoken participation of international NGOs to a United Nations Conference Plenary discussions and debates.

With the founding of the UN Environment Programme (UNEP), adopted by the UN General Assembly in late 1972, Wayne was drafted to become UNEP’s founding Director of Communications—beginning in Geneva and then Nairobi—to encourage INGOs and media professionals to discuss global environmental problems and disseminate information on environmental solutions.

Then, in 1976, Wayne, with his wife and family [four sons], returned to Canada and founded World Media Initiatives (WMI) to conduct global campaigns with tabloids summarizing complex topics in vernacular language. These publications featured the Brundtland Commission and Report, ‘Our Common Future,’which encouraged United Nations actions toward even greater environmental awareness, including for the UN Earth Summit convened in Rio in 1992.

During this time, Wayne was based in Western Manitoba where co-founded the ‘Westman Media Cooperative,’ still functioning in 30 communities, annually governed by an elected Board.  Also from Western Manitoba, Wayne responded to UNESCO Headquarters in Paris, requesting his advice and action to mobilize public opinion and encourage support for the UNESCO World Heritage International Convention. For this assignment, Wayne established a UNESCO World Heritage Media Tour for journalists from around the world to visit and report on the progress of World Heritage Sites across Canada and the United States.

Wayne has worked with Rotary Clubs across Canada in support of primary health care needs and deeds in remote regions of Central America and has also encouraged Indigenous leaders, from many national and international groups, to sustain support for adoption of the United Nations Declaration on the Rights of Indigenous Peoples.

As a public speaker and trainer, Wayne was honoured, in 1991, by Toastmasters International with the top award bestowed by this origanization as a Distinguished Toastmaster (DTM).

In the decades following, Wayne focused his life experience primarily to assist with the development of the Nightingale Initiative for Global Health (NIGH).  He crafted NIGH’s foundational document, the ‘Nightingale Declaration for a Healthy World,’ which has achieved more than 25,000 individual signatories, representing millions, from 106 nations.  Since 2015, Wayne has guided NIGH’s championing of the United Nations Sustainable Development Goals (SDGs).