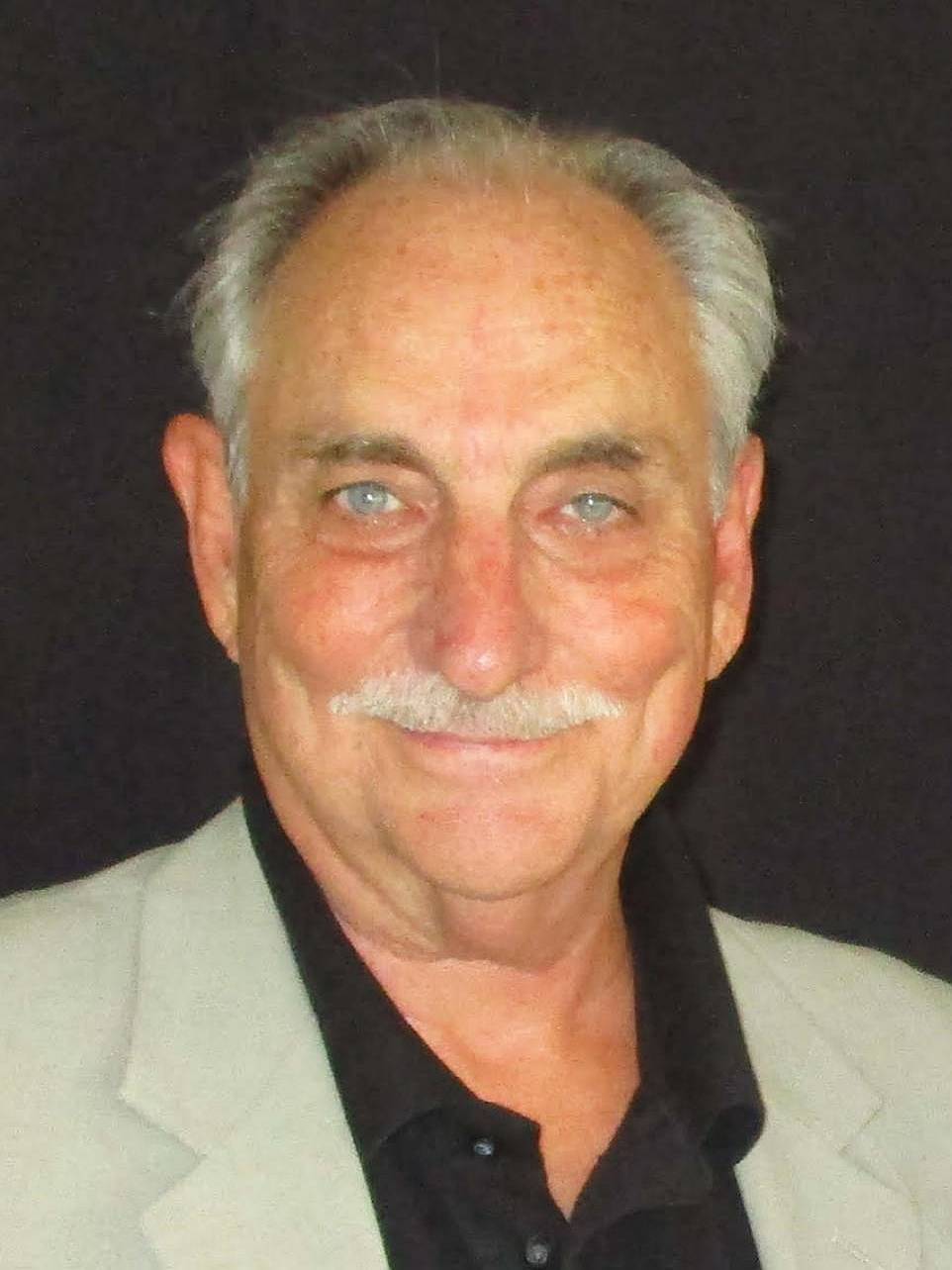 Founding Director of the global organization International Cities of Peace

J. Frederick Arment lives with his family and friends in Dayton, Ohio where he is Founding Director of the global organization International Cities of Peace. Arment’s nonfiction work includes “The Elements of Peace: How Nonviolence Works”, released by McFarland Academic Publishers in 2012, and “The Economics of Peace: Freedom, the Golden Rule, and Broadening Prosperity”, released in the fall of 2014. His novels include “Backbeat: A Novel of Physics” (2005) and “The Synthesis” (2012).

After an early career as a teacher, Arment founded a successful writing and marketing firm and began lecturing at Wilberforce College and Wright State University. His strategic marketing business, The Arment Group, is a full-service marketing and communications firm located in Dayton, Ohio. Clients include Fortune 500 firms as well as regional and local profit and not-for-profit organizations.

In his not-for-profit work, Arment works in Ohio and around the world with organizations that foster a positive approach to community revitalization. As Executive Director of International Cities of Peace, he stewards the member association of cities of peace, which are dedicated to encouraging safety, prosperity, and quality of life as consensus values for families, neighborhoods, and nations.

Arment was one of the five founders and the first director of the Dayton International Peace Museum, a nonprofit organization dedicated to nonviolent alternatives to community and worldwide conflict. He also served as a first reader for the Dayton Literary Peace Prize and on the steering committee for the Salem Avenue Peace Corridor vitalization initiative. He serves as coordinator for the PEACE DAYton Collaborative Group working on the annual International Day of Peace celebration.

In 2012, he was tapped to provide strategic positioning consultation for the Honolulu-based international Center for Global Nonkilling. The results of that collaboration are detailed on the Arment Group website portfolio. In 2014, he became co-chair of the Peace Cities Team with the International Day of Peace NGO Committee working with the United Nations. In 2017, he was invited to become a member of the Ohio Advisory Committee of the Washington-based U.S. Global Leadership Coalitionfor his role in global development and diplomacy programs.

In 2017 as the result of an International Cities of Peace alliance for Southeast Asia, Arment was engaged as Distinguished Researcher for the Institute of Nanjing Massacre History and International Peace. In 2018, he was keynote for the Annual Candlelight Vigil held during the Memorial Hall commemoration of the Nanjing Massacre of 1938. In 2019, he was distinguished as an Honorary Citizen of Nanjing, China, and endeavors to open new channels of communication to peacemakers in that region.

After earning a bachelor of science degree in history education at Wright State University, Arment received a master’s in humanities with a focus on the eighteenth-century American and French Enlightenment period. His post-graduate study and publications have focused on the integrated disciplines of philosophy, peace, physics, and community redevelopment.