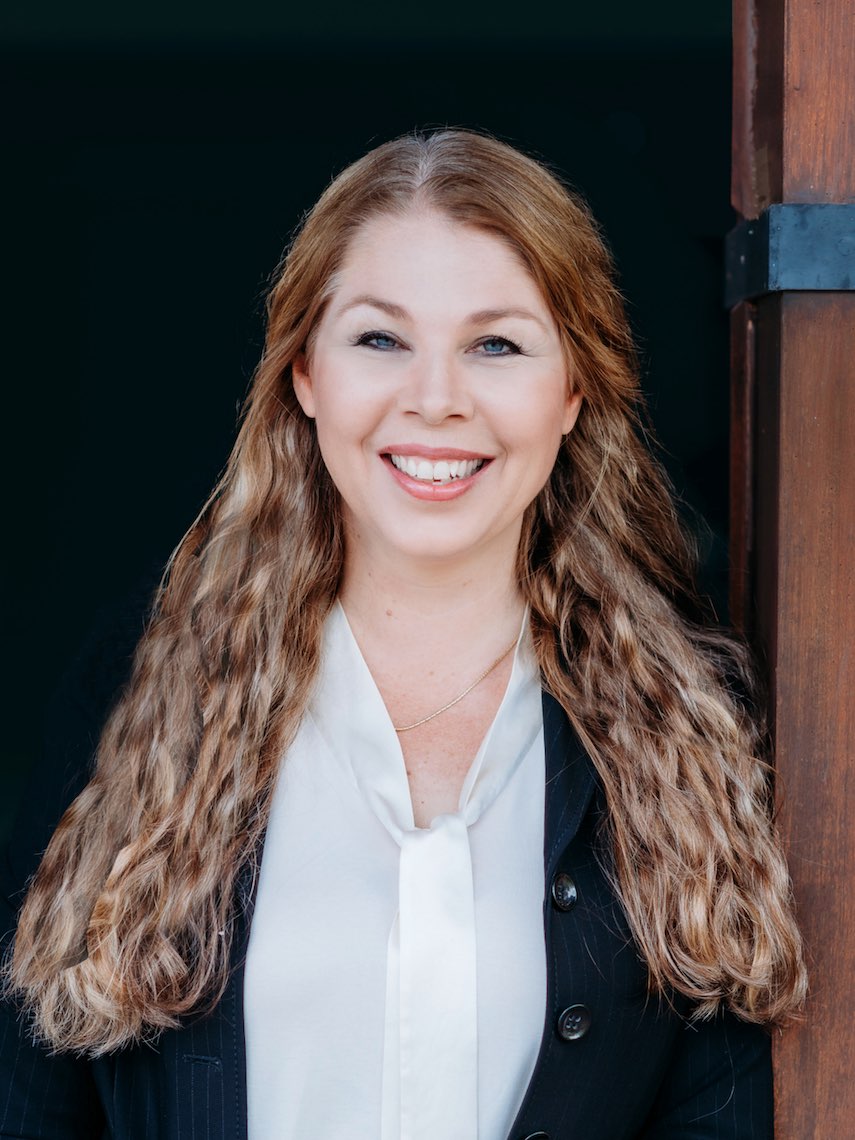 Dr. Anneloes Smitsman (Ph.D., LLM), is a futurist, systems scientist, award-winning pioneer in human development and systems change, and award-winning bestselling author. She is the Founder and CEO of EARTHwise Centre, and the initiator and architect of the EARTHwise Constitution for a Planetary Civilization. Her programs, practices, and strategies are sought after around the world for actualizing our future human potential, and catalyzing the next steps in human consciousness and systemic design for thrivability. Her commitment is to bring love into action for co-creating thriving worlds and futures, as shared in her TEDx talk from 2016.

She was awarded the Visioneers Lifetime Achievement Award as a Visionary Leader in May 2022, and was crowned overall African winner in the  category "Human Development" of the 2022 Africa’s Most Respected CEOs Awards by The Business Executive in collaboration with the Economic Development Board Mauritius, and their technical partners the International Business Council Africa, African Chamber for Trade, African Union, and African Business Council. The award acknowledges CEOs' contributions to the attainment of SDGs by African States. Anneloes and her company EARTHwise Centre are also a winner of the BIZZ 2022 Awards, which is a business excellence award by WORLDCOB, and she was awarded the Africa’s Women Leaders Citation in 2018 by CMO Asia and World Women Leadership Congress.

Anneloes holds a Master’s degree in Law and Judicial Political Sciences from Leiden University, the Netherlands, and received a degree of Doctor from the Maastricht Sustainability Institute at the School of Business and Economics, Maastricht University, the Netherlands. Her Ph.D. dissertation Into the Heart of Systems Change, is being implemented worldwide for systemic transformation in economics, education, politics, and governance through her proposed Transition Plan for a Thrivable Civilization.

Anneloes is the co-author with Dr. Jean Houston of the Future Humans Trilogy, which includes The Quest of Rose, a #1 Amazon Bestsellerand Winner of the 2022 Silver Nautilus Book Award in the category of Personal Growth. As well as Return of the Avatars, which also became a #1 Amazon Bestseller. She is also the co-host with Dr. Jean Houston of the Future Humans Podcast for meeting remarkable pioneers from around the world who walk the path of our future human potential. She is the co-editor and co-author with Dr. Alexander Laszlo of The New Paradigm in Politics, and she is the author of Love Letters from Mother Earth, and the narrated version Messages from Mother Earth with soundtracks by Alan Howarth. She is also the author of numerous peer-reviewed journal publications, articles, book chapters, and other publications.

She is the lead author of the r3.0 Educational Transformation Blueprint, and the lead architect of the SEEDS Constitution where she applied her Cosmic Compass design and Future Archetypes codes, as well as a steward for Hypha and SEEDS for co-developing the Regenerative Renaissance tools, currencies, and systems. She further serves as a steward for the EARTHwise Tipping Point System and its Earth Songproject.

Anneloes developed the Education for Sustainability program for 18 schools in Mauritius through which she trained over 300 teachers, which reached over 20,000 students. This program also served as national input for the curriculum innovation in Mauritius. Her multi-stakeholder dialogue process was adopted in 2012-2014 in 9 different countries for the UN Rio+20 civil society inputs, and she trained the SIDS (Small Island Developing States) Youth Leaders under UNESCO for the 2014 UN SIDS Youth inputs for the UN SDG formulations. She also played a key role in the cultural heritage protection of the descendants of the slaves and maroons in Mauritius, which contributed to Le Morne Mountain becoming an UNESCO World Heritage Site in 2008.