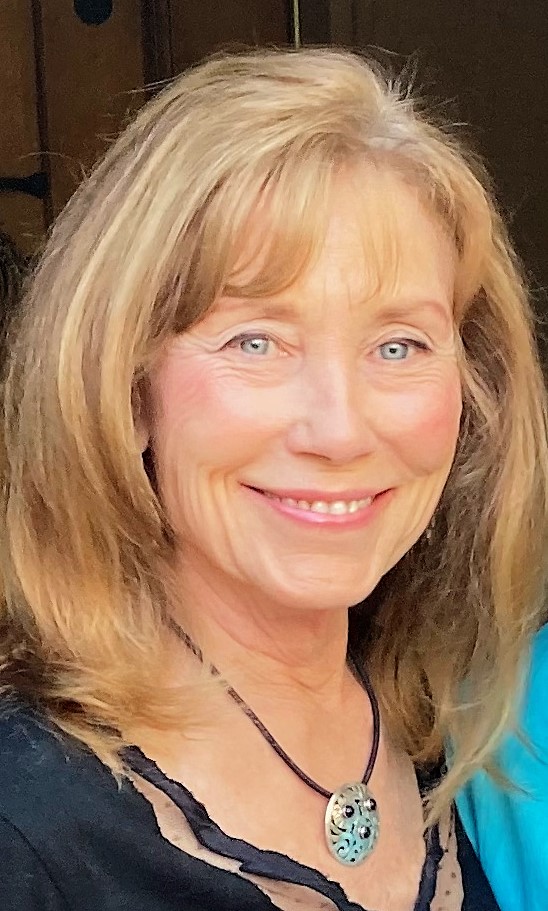 Sedena Cappannelli is an award-winning author, LifeWellness and organizational consultant, retreat facilitator and Ageless Living Coach.  She is a nationally recognized thought leader on aging and transition and has lectured and worked with hundreds of leading organizations and over 100,000 people who have attended, AgeNation public seminars, workshops, online programs and her personal talks, programs and retreats.  She is the co-producer, host and a featured presenter in the Telly Award winning, Ageless Living Television Series now airing nationally on PBS.

Sedena is a conscious aging expert integrating positive aging concepts and strategies for living beyond the limited constructs we’ve been taught about aging and demonstrating that it is possible to be vital, youthful and purposeful at any age.  Her keynotes, programs and transformational retreats offer dynamic, empowering strategies for living and aging wisely and well, integrating the latest science based technology to empower audiences to experience greater mind/body/wellness, longevity, clarity of vision and success.

Sedena’s DVD, PEP - Personal Energy Program, is an innovative, personalized wellness program, streamed on GaiamTV that she integrates into her work.

She has co-authored 5 award-winning books with George, her husband and business partner.  Do Not Go Quietly, A Guide to Living the Life You Were Born to Live for People Who Weren’t Born Yesterday has won nine national book awards including the 2013 Gold Nautilus Award.  Other books include The Best Is Yet To Be - How to Age Wisely and Fall In Love With Your Life Again, Getting Unstuck - Ten Simple Secrets To Embracing Change and Celebrating Life, Say Yes To Change - 25 Keys To Making Change Work For You and Authenticity -Simple Strategies For Greater Meaning and Purpose at Work and at Home.

She is the co-founder of AgeNation, a company that offers inspiration and solutions “for people who weren’t born yesterday” assisting them to reignite their passion, fulfill their dreams and leave behind a legacy of greater promise and hope, and also co-founder of the sister non-profit, Empower New Mexico, assisting the vulnerable aging population. These two organizations offer education, engagement, inspiration and solutions and empower younger people who will inherit our world and who want to serve.

Sedena co-produced and co-hosted A Musical Celebration Across Generations at the Santa Fe Opera with Roberta Flack and Shawn Colvin.  She also co-hosted two nationally syndicated radio programs with her husband, George as well as co-producing and presenting live conferences in Santa Fe, Seattle and Denver and two global digital summits that attracted audiences from around the world and included more than 55 leading authors and experts.

As a member of the Screen Actors Guild and A.F.T.R.A. Sedena worked as a professional actress for 15 years, appearing in numerous films, television programs, and theatrical productions.  She appeared for a season on Star Trek the Next Generation.  She was a member of the award-winning West Coast Theatre Ensemble in Hollywood and performed for two years with The Los Angeles Shakespeare Circle, producing it for cable television.  She also produced and starred in the theatre production of An Evening of Lanford Wilson in Hollywood.  Sedena has written and developed a wide range of story concepts for television including Earth Alive Network featuring Ed Asner.

Sedena and her husband, co-author and co-founder of the various organizations listed here, live with their dog, cat, birds and Koi in Santa Fe, New Mexico.